For the most part, the symptoms are those that indicate the possibility of pregnancy, but it is not always like that.

So is it possible that there is pregnancy without symptoms? If there are women who have symptoms in the first few weeks of pregnancy, there are also women who either have no symptoms at all during pregnancy or whose discomfort occurs later. 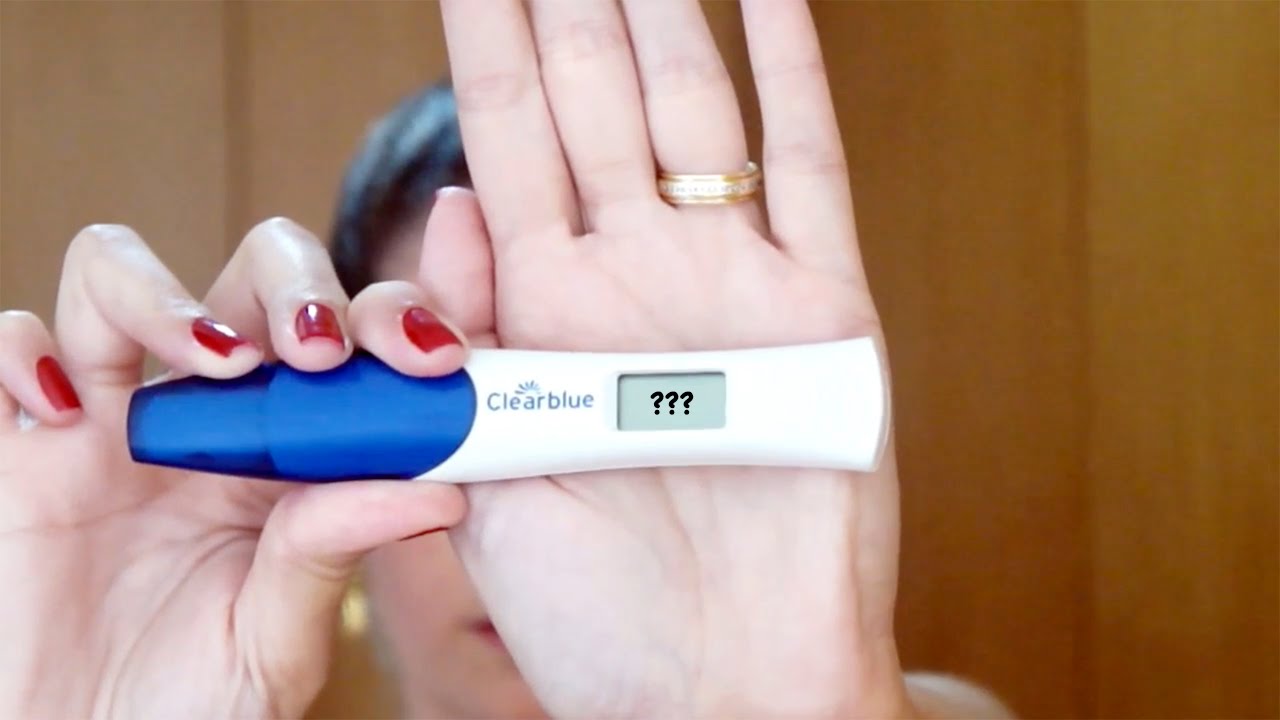 It is then that the questions arise: “But why do some women experience symptoms and others do not?”; “Is it normal?” In the article, some of these issues are clarified.

Why is this happening?

Symptoms are caused by hormonal changes of estrogen and progesterone in the woman’s body. Since not all women have the same sensitivity to these hormonal fluctuations, they may not be aware of their characteristic signs (nausea, fatigue, vomiting, dizziness, etc.).

Note that some women, even before they become pregnant, tend to have large hormonal fluctuations during their menstrual cycle, so they end up being less “alert” to these initial symptoms typical of a pregnancy. In fact, some of them can even be confused with menstrual breakouts, such as breast augmentation, mood swings or pain in the abdomen.

Sometimes manifestations of a pregnancy occur later (after 12 weeks of gestation), leading the woman to believe that the absence of menstruation (which does not always happen during all pregnancies) – amenorrhea – has another cause.

Other times, the woman has blood loss at the time when menstruation should appear and think it is. However, it is the healing bleeding that signals the implantation of the embryo in the womb.

A pregnancy without symptoms can be a positive for many women, but beware – as in all life there is the back of the medal. Failure to comment on a pregnancy in time can have serious consequences.

What is the risk of a pregnancy without symptoms?

If the woman realizes that she is expecting a baby at the beginning of pregnancy, even if she does not show symptoms, there will in principle be no major problems. However, the case may change if the woman is aware that she is pregnant late.

By not being aware that she is creating a life in her own right, the woman will not want to seek information, nor will she help with the preparation for this very peculiar phase (such as courses before and after birth). It is also likely that due to the absence of symptoms she is not regularly monitored by the doctor, which is central to the pregnancy. This lack of prenatal care, especially with regard to consultations during pregnancy and the respective diagnostic tests (blood tests and ultrasound during pregnancy), can trigger complications.

The absence of medical follow-up can, among many other situations, trigger nutrient deficiencies that compromise the health of the mother and foetus. One of the nutrients that may be deficient is folic acid, a supplement recommended for all pregnant women in the first trimester of pregnancy to prevent open defects in neural tubes (NTD).

Additionally, when she doesn’t know she’s pregnant, the woman can continue to have harmful lifestyle habits for pregnancy, such as drinking alcohol, taking contraindicated drugs during pregnancy, among others.

How to avoid these possible complications?

If you are trying to become pregnant, you should ideally have regular professional supervision. On the contrary, if you do not wish to become pregnant for the time being, it is recommended that you use a method of contraception to avoid an unwanted pregnancy. If you forget to take it or have had unprotected sex, it is best to seek medical attention as soon as possible.

The information contained in this article is not intended to in any way replace the guidance provided by a healthcare professional or serve as a recommendation for any treatment.

Therefore, in case of discomfort, we recommend you to visit your treating physician to get the correct diagnosis and treatment.

Students at risk can continue to take distance learning